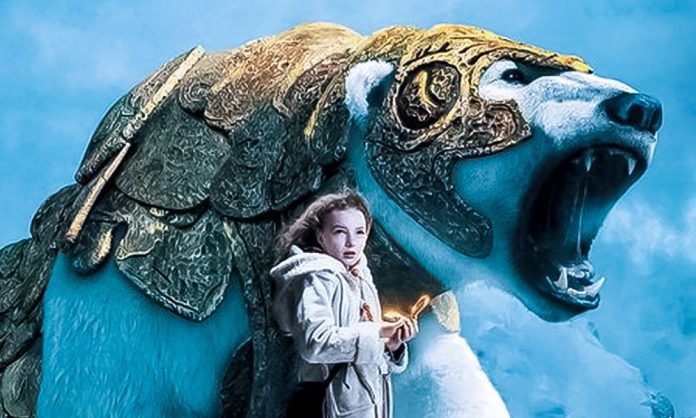 A new His Dark Materials trailer has been released for the upcoming fantasy series.

The series is based on the trilogy of novels by Philip Pullman. The eight-episode BBC series will be co-produced and distributed by HBO. Fans caught their first glimpse of the show with a His Dark Materials teaser back in February. But this trailer is a far more comprehensive look at what’s to come.

The trailer introduces all of the major players, as well as their daemons. A daemon is a talking animal that is a physical manifestation of the person’s soul. It even shows a glimpse of the Panserbjørn. It finishes with a shot that the film adaptation chose to avoid in an effort to give the movie a happy ending. A decision that fans of the book were largely unhappy with.

Pullman’s epic trilogy consists of three novels, The Northern Lights, The Subtle Knife and The Amber Spyglass. The first book focuses on Lyra and her daemon Pantalaimon, as they search for her friend Roger. They soon discover that he is one of many children who has gone missing. She struggles to unravel the mystery of something known only as Dust while navigating a world on the verge of a celestial war. Pullman’s rich, complex narrative is populated by witches, aëronauts and highly intelligent armored bears. Known better in the U.S. as The Golden Compass, the trilogy’s first installment was already adapted for the big screen once in 2007, although it wasn’t particularly well received by fans or critics.

The teaser doesn’t say when the series will debut, only that it’s “coming soon.”