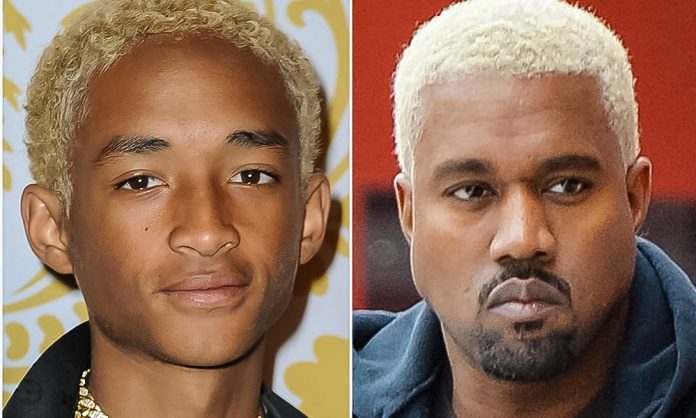 Jaden Smith will play an alternate reality version of Kanye West in a new anthology series on Showtime called “Omniverse.”

I’m honored and thrilled to be collaborating with everyone involved to present an alternate world through the eyes of a young man somewhere in the multiverse who happens to also be a Kanye West. Omniverse is not set in our world nor about our world’s Kanye West. As we aim to add a new spin on alternate realities, consciousness, and push the limits of half hour narrative.

Jaden Smith’s recent acting credits include Netflix’s “Neo Yokio” and “The Get Down.” His latest album, SYRE, came out in 2017. He recently released a three-song package called ERYS IS COMING.

Both West and Smith also recently performed at the Coachella Music Festival, with Smith taking the stage alongside his dad, Will Smith, and sister, Willow.

(Marvel Is Bringing ‘Ghost Rider’ and ‘Helstrom’ Series to Hulu)