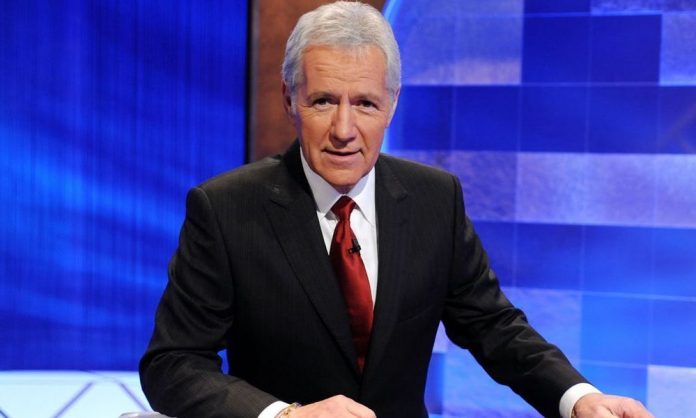 In a heartbreaking video message, host of Jeopardy! Alex Trebek reveals that he’s been diagnosed with stage 4 pancreatic cancer. See the full video below:

As you can see, Trebek references his own policy of being open and transparent with Jeopardy! fans as the reason he’s making this announcement in such a public way. While acknowledging the gravity of the situation, he also admits that he will need fan support, and prayers, for the fight ahead — a fight he seems wholly committed to:

“Now normally, the prognosis for this is not very encouraging, but I’m going to fight this, and I’m going to keep working,” Trebek says in the video announcement. He later adds, “…with the love and support of my family and friends and with the help of your prayers also, I plan to beat the low survival rate statistics for this disease. So help me. Keep the faith and we’ll win. We’ll get it done. Thank you.”

The video message has also been posted to the official Jeopardy! Twitter,where it’s already been viewed over 2 million times, and received over 100,000 likes as well as additional thousands of comments and re-tweets.

It’s comforting to see the size of the network surrounding Trebek in this difficult time. While his diagnosis is both heartbreaking and worrying, he’s clearly made up his mind to proactively approach it with a strong will and a positive attitude.