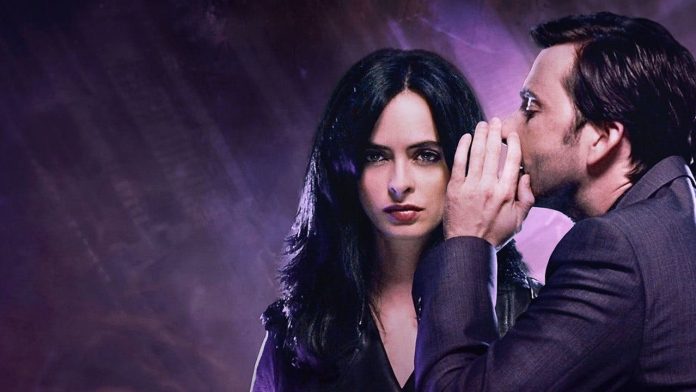 With Jessica Jones returning to Netflix for its third and final season, fans have been speculating whether David Tennant will make his appearance as Kilgrave to haunt Jessica Jones once more in season 3. According to Entertainment Weekly, “The actor and other sources confirmed that Kilgrave does not appear [in] the upcoming third season of the show.”

In the Jessica Jones series, David Tennant played the role of Kilgrave, a supervillain with the ability to control people through his words. Kilgrave was obsessed and fascinated with Jones, as she had incredible strength and also demonstrated the ability to act outside of Kilgrave’s control.

In season 1, Jones eventually killed Kilgrave before he was able to escape New York City. At the end of season two, we saw Jessica overcome her painful memories and hallucinations of Kilgrave that had been haunting her since killing him at the end of season one.

Although the actor is at peace with the show’s cancelation, it still remains uncertain as to whether he will make another appearance in the future. When Disney+ becomes the new home for original Marvel TV series, Jessica Jones and the heroes that make up The Defenders could be revived in the upcoming years.