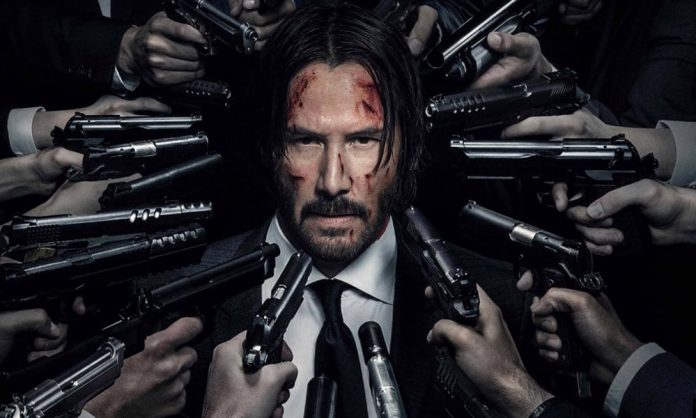 Ian McShane isn’t set to appear in the upcoming John Wick spinoff series The Continental. The spinoff headed to Starz is actually said to take place at the Los Angeles Continental hotel, as opposed to the New York hotel featured in the films. So it makes sense that Winston actor Ian McShane had this to say when asked if he’ll appear in the TV series:

McShane told RottenTomatoes, “No, but I may give ’em a voiceover. A series, no. They talked about that.”

There could be several reasons for this, chief among them is that John Wick: Chapter 3 – Parabellum isn’t out yet; until it drops, we don’t know what will happen with McShane’s character. It’s a very real possibility that Winston could be dead by the time the third movie is over, leading to the hotel finding new management.

The Continental is also due to contain the same style of action gunplay as the John Wick movies, and Keanu Reeves – who acts as executive producer on the show – is expected to make an appearance. It’s a pity McShane won’t be involved with the show as he’s always a welcome face, but the series itself has a lot of potential to flesh out the franchise even further. There’s also no word on whether Lance Reddick, who plays the Continental’s concierge Charon, will return for the show.