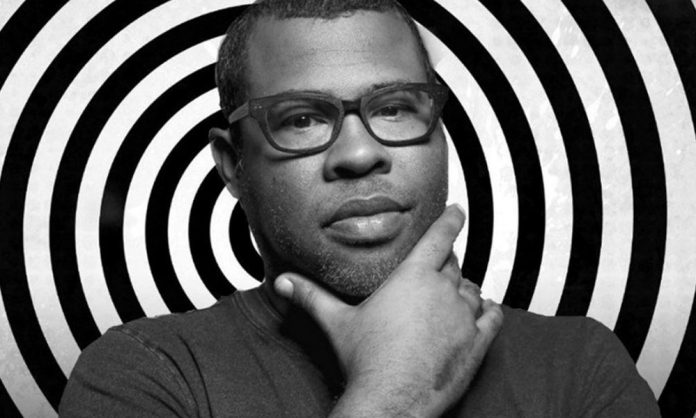 Executive producer Jordan Peele and actor Kumail Nanjiani have elaborated on how the upcoming reboot of The Twilight Zone will be different from Netflix’s Emmy-award winning Black Mirror.

Black Mirror, the British anthology show now owned by Netflix, made a big splash upon its arrival and has been reinventing itself ever since (releasing movie-like episodes and even ones where the audience decides what happens). Dodging that show’s place in pop culture was paramount, and doing so required plenty of respect for its specific strengths.

“Black Mirror is an absolute masterpiece, and we wouldn’t have moved forward with our show if we didn’t identify what is unique to Black Mirror and what is unique to Twilight Zone,” Peele told Entertainment Weekly. “One of the easy rules that we made for ourselves is that we don’t have to explore technology — Twilight Zone covers everything else the imagination can think of.”

Episode star Kumail Nanjiani also weighed in on how the show differentiates from the current paradigm of twisty genre anthologies. “At its core, Black Mirror is cynical about humanity — that’s not a dig, I love the show,” Nanjiani said. “To me, Twilight Zone, no matter how dark the episode, is ultimately optimistic about humanity.” The Twilight Zone maintains hope and avoids tech, placing itself as hyper-modern only in its tackling of relevant social issues. The rest? Well, it’s based on nostalgia for the original and all the Easter eggs that go along with it.

Executive produced and hosted by Jordan Peele, The Twilight Zone is slated to premiere on April 1 on CBS All Access, 60 years after the premiere of the original series on CBS.