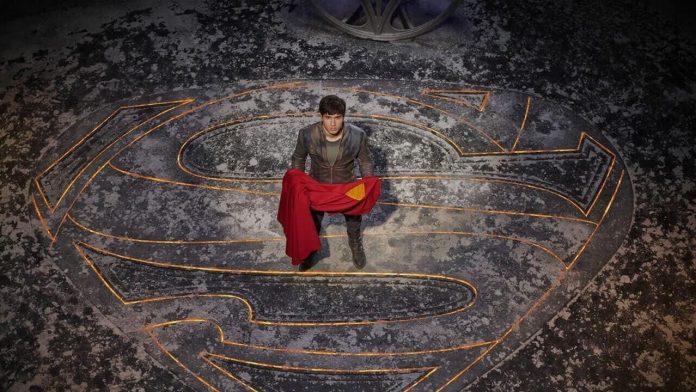 The first season of Krypton, Syfy’s live-action Superman prequel series, will finally make its arrival at DC Universe next month. At yesterday’s WonderCon event in Anaheim, DC Universe announced that season 1 will be available on the DC Universe streaming service on April 5 to all subscribers.

Starring English actor Cameron Cuffe as Seg-El, Krypton premiered on March 21, 2018, and the first season consisted of 10 episodes. Taking place approximately 200 years before the birth of Kal-El (Superman) and the eventual destruction of the planet, Krypton explores the untold history of Superman’s Homeworld while following the life of Seg-El, Superman’s grandfather. We learn about his struggles to protect his family’s honor and to save his beloved world from chaos.

During the season finale, Seg-El sends Brainiac into the Phantom Zone in an attempt to try and save the future. However, during an interview Cuffe had with ComicBook.com last year, we learn that Season 2 will take place 5 months later and Krypton will be under a new rule. Since then, we have learned about the show’s plan for Brainiac’s return along with introducing new characters for the upcoming season.

In case you have missed any bit of this series, fans can subscribe to the DC Universe streaming service with a 7-day free trial with the option to pay $7.99 a month or $74.99 per year afterwards.