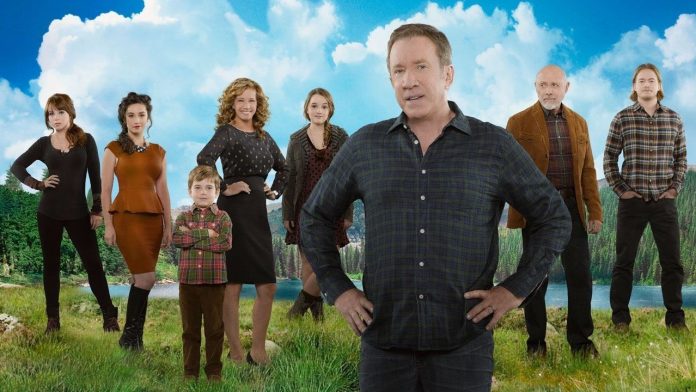 Fox has renewed Last Man Standing for season 8 ahead of its 150th episode milestone. Starring Tim Allen, this will be the show’s second season on Fox and the eighth season overall since the series was picked up a year after it was canceled by ABC.

Last Man Standing follows the life of Mike Baxter, a husband and father of three daughters, who tries to maintain his manliness in a world increasingly dominated by women. The series has become Fox’s second most watched and third highest-rated scripted series this season.

“Hard to believe Last Man Standing hits 150 episodes this week and it gets better with another upcoming season at Fox!” said actor Tim Allen. “Great news for all of us who are creating these stories and working our pants off to make you all laugh. It’s another big high-five to the legions of loyal fans who have faithfully kept us front and center and huge on the radar. Thanks to our family at FOX who continue to make us feel so at home. Man, if we keep this up, they might have to call our show: Last Man Unable to Stand.”