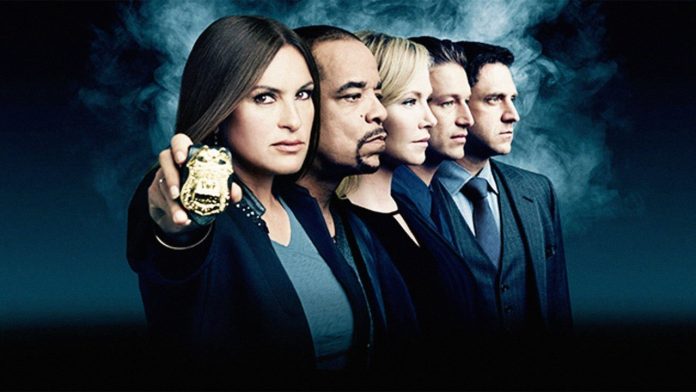 “I’m deeply proud to be a part of this groundbreaking show, and humbled to make television history today,” the series star and executive producer Mariska Hargitay said in a statement. “The longevity and continued success of SVU is a testament not only to the show’s powerful storytelling and ability to connect with viewers, but to its necessity. We have told important stories for 20 years, and we will continue to tell them.”

Mariska Hargitay has played an active role as Olivia Benson on the NBC drama series Law & Order: Special Victims Unit (SVU) since day one. She had received multiple awards and nominations for her role on the show, including Primetime Emmy and Golden Globe. Hargitay also founded the Joyful Heart Foundation to support survivors of domestic violence, sexual assault, and child abuse. By playing her role as the longest-running character in a primetime live-action series today, she and others have become an inspiration to all.

“We tip our cap to Dick Wolf, Mariska Hargitay and the amazing cast and crew of SVU, who now all go into the record book,” NBC Entertainment Co-Chairmen Paul Telegdy and George Cheeks announced. “This incredible run is an example of what happens when producers, writers and actors all come together and create a show that, year after year, speaks to its audience in a powerful way. We couldn’t be more proud of this remarkable achievement.”