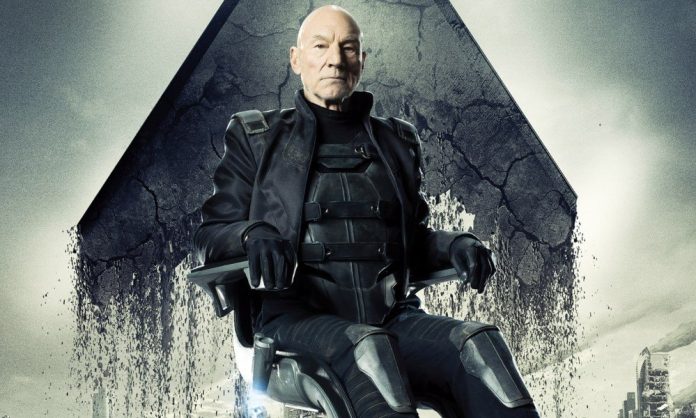 Following the news that FX’s Legion will end with its upcoming third season, the production has revealed the casting of David Haller’s biological parents: Gabrielle and Professor X.

In a tweet released by the official Legion account, it was revealed earlier tonight that Harry Lloyd would play Professor Charles Xavier in the upcoming season.

Teased throughout the previous two seasons this will be the first time the character appears in the flesh. Lloyd, best known for his role as Viserys Targaryen in Game of Thrones, will be the third live-action actor to play the older/ balder version of the character behind Patrick Stewart and James McAvoy.

In the X-Men comics, David Haller is the son of Xavier and Gabrielle Haller, a Holocaust survivor. Xavier met and helped Gabrielle to psychically heal while working at an Israeli psychiatric facility. The two subsequently had an affair, which resulted in the birth of David, himself a powerful mutant. The show has made several hints to David’s origin, but it wasn’t certain if we’d get to actually see his parents on screen.