Home TV News ‘Lord of the Rings’ Shooting Show this August, in Scotland 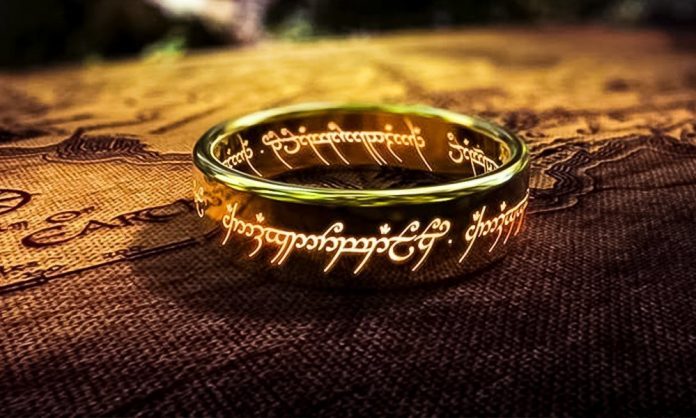 The Lord of the Rings TV show will start shooting this August in the Leith neighborhood of Edinburgh, Scotland. They will use a vast studio space that played host to the Avengers team some time back.

The series is being made by streaming giants Amazon and, with its $1 billion budget, is being touted as the biggest budget series in TV history. The Lord of the Rings TV show was first reported in late 2017, with the series eventually landing at Amazon.

While this will be a welcome boost to the industry, this isn’t completely new to Scotland, where filming and production has taken place for the Netflix historical drama, Outlaw King, and which houses the production of Outlander at Ward Park Studios in Cumbernauld.

Scotland has already proved that it can deliver and is anxious to become a major player when it comes to filming and production. Filming of the Lord of the Rings series in Scotland would be a triumph not just for Scotland, but for the UK TV and film industry in general.

It will be at least 2021 until this will be revealed, when the Lord of the Rings TV show is likely to air.