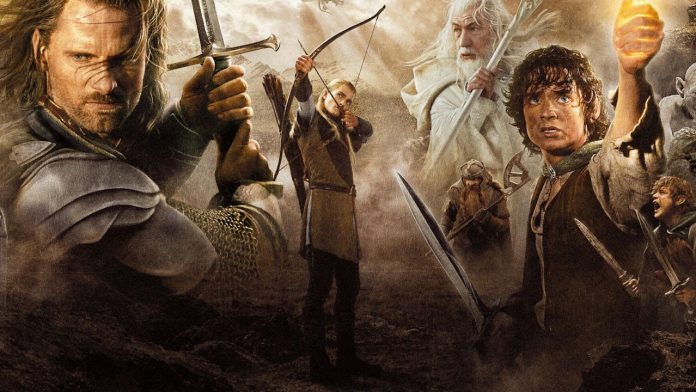 The official Twitter page for Amazon’s The Lord of the Rings TV show confirmed that the setting will take place in the Second Age, 3000 years prior to the films.

This morning, the page posted a map of Middle-earth with the caption:

The page then followed up with another tweet stating “Welcome to the Second Age.”

With the books set around the Third Age, this TV series will go back 3000 years in order to cover significant events that took place in the history of the Middle-earth during the Second Age. Due to the large time gap, chances of seeing familiar faces are unlikely and it is expected that the show will focus on a completely different cast and characters.

Although this may be surprising to some fans, there are fans of the books and films who have been asking for a change that is less focused on revisiting characters and stories that have already been told. Since Amazon has already spent $250 million to acquire the rights and have a proposed budget of an additional $500 million, this could be the best direction for the show to take.

Production is expected to start around 2020 with the show premiering in 2021.