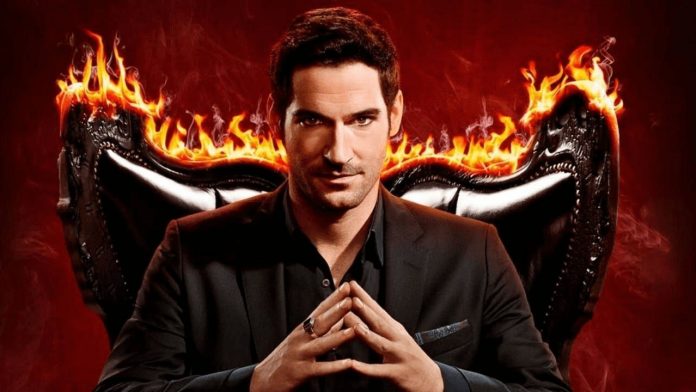 Since Netflix announced that they will revive Lucifer for season 4 after it was canceled by Fox, we haven’t heard much about what they have planned for the upcoming season until now.

According to an exclusive interview SpoilerTV had with producers Ildy Modrovich and Joe Henderson, when asked about how moving Lucifer from Fox to Netflix would impact the overall production of the show and the new season, the response was that season 4 will be more “dark” and “sexy.”

“Having just waged a passionate battle to save a show we loved making and clearly people seemed to like watching, we knew we didn’t want to reinvent the wheel. We knew we wanted to make the same show at its heart… but then since we WERE on cable now, just push the boundaries ever so slightly. So the dark parts got just a tad darker, and the sexy bits… just a tad sexier.”

Compared to the other seasons that contained 22 episodes, season 4 will only consist of 10 episodes. The producers are excited about this, as it would allow them to have a much tighter, more streamlined season arc. According to the producers, the only downside to this is that stand-alone stories can not be done like they were in the past.

With fans waiting on the edge of their seats for news, trailers and air dates, the producers were unable to provide any details. However, they did promise that all will be revealed soon.