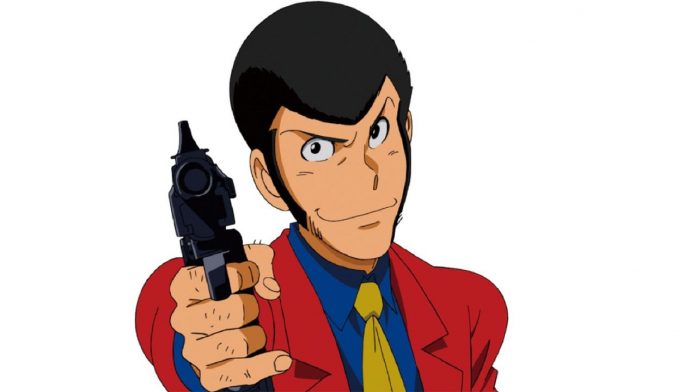 Kazuhiko Katou, who is respectfully known by his pen name Monkey Punch, passed away at the age of 81. According to Yahoo, the Japanese manga artist died of pneumonia.

Kazuhiko Katou was born in Hokkaido, Japan in 1937. He began working as a manga artist in the 1960s under the pen name Kazuhiko Katou. He was eventually discovered by an editor who suggested that he takes on the name Monkey Punch. Although Katou did not like the name, his creation of the manga Lupin III became popular and Katou has been stuck with the name ever since.

Today, Lupin III is recognized as one of the greatest manga series of all time. The manga series debuted in 1967. Since then, cartoons, animated films, live-action films, video games, and musical adaptations have been made from the series. To honor and celebrate the legacy of the manga character, a Lupin III festival is held every year in Katou’s hometown Hamanakacho.

(Michael B. Jordan Becomes The Next Superman In Awesome New Art)