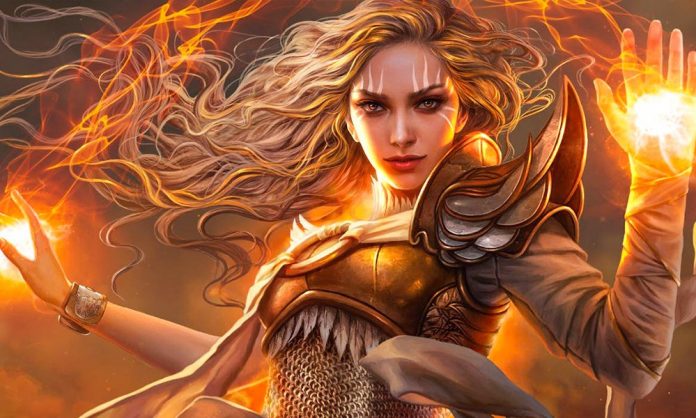 Magic: The Gathering will be getting a television show on Netflix. Anthony and Joe Russo, who just finished their four-movie run in the Marvel Cinematic Universe, will executive produce this animated series.

“We have been huge fans and players of Magic: The Gathering for as long as it has been around. So being able to help bring these stories to life through animation is a true passion project for us,”

Magic: The Gathering is a fantasy card game. Players battle one another as planeswalkers (wizards, basically) who can summon a variety of spells, monsters, and magical items. The property made the jump to computer and video games within the last ten to fifteen years, and has only grown in scope, complexity, and popularity since it debuted. Last month, a game theory study concluded Magic: The Gathering is currently the most complicated real-world game.

Up and coming animation studio Octopie will oversee production on Magic: The Gathering. With its CEO Isaac Krauss promising the TV series will “cross the genres of suspenseful thriller, horror, and drama with deeply developed characters the likes of which are not often seen in animation”.

The series does not have a premiere date at the moment.