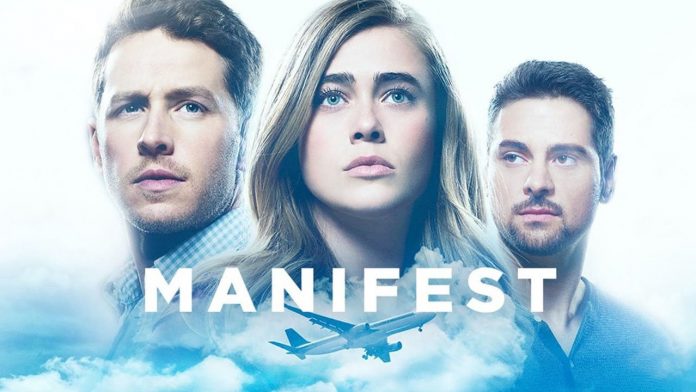 NBC has renewed Manifest, a supernatural drama television series, for a second season. Although the first season consisted of 16 episodes, the exact number of episodes for season 2 has not been announced as of yet but is expected to be less.

Created by Jeff Rake, the series centers on the lives of the passengers of a commercial airline who mysteriously return after being presumed dead for over five years. After the season 1 premiere on September 24, 2018, the series quickly became the most-watched scripted series on TV.

“In just its first season, Manifest has answered many questions about the mystery of Flight 828 and, smartly, asks many more,” expressed Lisa Katz and Tracey Pakosta, Co-Presidents of Scripted Programming, NBC Entertainment. “Congratulations to Jeff Rake, our producers, cast and crew who have created an incredibly addictive series with compelling characters and complex relationships.”