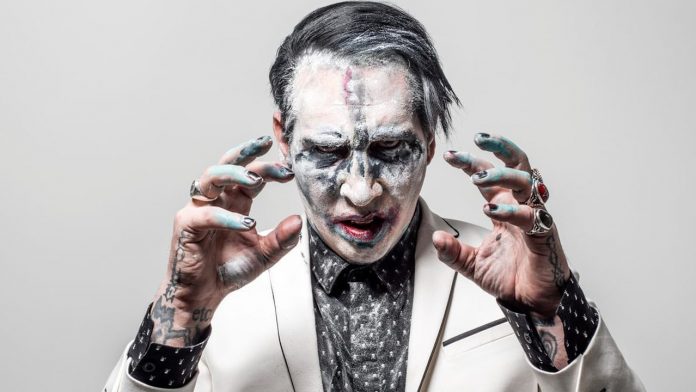 Musician Marilyn Manson has revealed he’s joined the cast of the CBS All Access limited series adaptation of The Stand.

When asked about details regarding his yet-to-be-released album, Manson told Revolver he and singer-songwriter Shooter Jennings “also did a cover of ‘The End’ by the Doors, for a new miniseries of The Stand by Stephen King,” before elaborating that he is “also going to be acting in the series itself.”

Manson didn’t give any hints as to who he’ll be playing in The Stand but given his onstage persona, he seems an obvious choice for the satanic Randall Flagg. On the other hand, perhaps that’s too obvious of a choice.

It has been over 25 years since the last adaptation of the book, so fans have been waiting a long time to see Stephen King’s vision of the post-apocalypse in action once more.

With no premiere date set, The Stand is scheduled to air on CBS All Access.