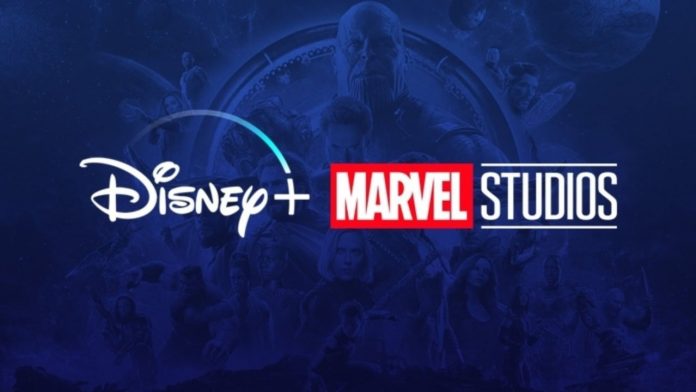 With the new Disney+ video on demand service launching on November 12, 2019, fans are looking forward to the Loki, Falcon and Winter Soldier, and Scarlet Witch and Vision tv series that will make its debut at the Mouse House. During a recent interview with Variety, Marvel Studios president Kevin Feige confirmed that these series will be interconnected with the MCU movie narratives.

These episodes will intersect with the movies in a very big way. It’s a totally new form of storytelling that we get to play with and explore”.

Despite the Avengers series coming to what seems to be a conclusion, new Marvel series will introduce new groups of heroes and villains whose various adventures will eventually overlap.

Similar to how comic books embrace long-form storytelling, Feige assures that Marvel is committed to creating series that continue storylines and certain events that occur within the Marvel Universe.