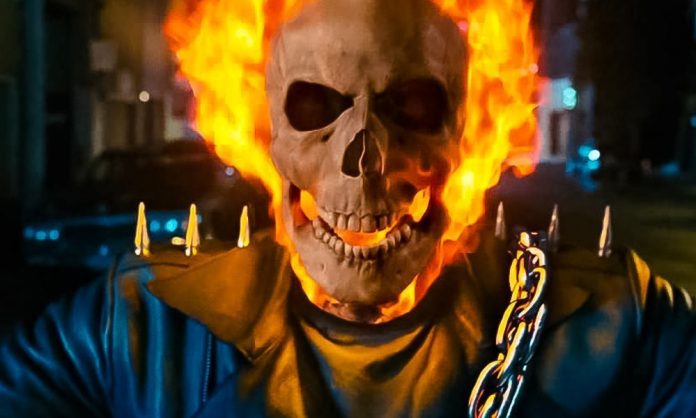 Leaving Netflix in its rear-view mirror, Marvel is bringing Ghost Rider and Helstrom live-action series to Hulu in 2020.

Marvel’s Ghost Rider (played by Gabriel Luna) will feature the Robbie Reyes incarnation of the Spirit of Vengeance. He made his television debut during the fourth season of Agents of S.H.I.E.L.D. Ghost Rider is described by Hulu as “a quintessential antihero, consumed by hellfire and supernaturally bound to a demon.” Robbie lives on the Texas/Mexico border. He brings vengeance for the innocents he encounters as Ghost Rider, “but struggles to control the power he wields.”

Marvel regained the rights to Ghost Rider in 2013. Columbia Pictures failed to move into development of a sequel to Nicolas Cage’s 2012 film Ghost Rider: Spirit of Vengeance. Many fans expected a Ghost Rider reboot from Marvel. Instead of Johnny Blaze, the Ghost Rider character is Robbie Reyes this time. This new Ghost Rider was introduced in 2016 on Agents of S.H.I.E.L.D.

In Marvel’s Helstrom, Daimon and Ana Helstrom are the son and daughter of a mysterious and powerful serial killer. The siblings have a complicated dynamic as they track down the terrorizing worst of humanity — each with their attitude and skills. Marvel and Hulu presumably hope to soften the property’s edges for a wider audience.