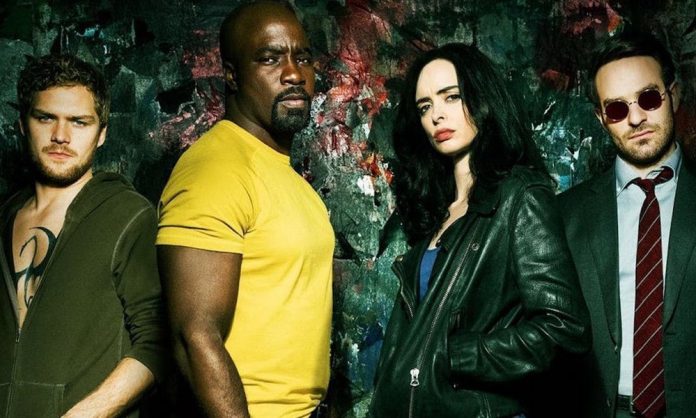 Shows like Luke Cage, Daredevil, and Iron Fist may a thing of the past, but fans can own their very own pieces of the show, with Marvel Television offering several props and costumes from these canceled series up for auction.

Prop Store has announced the first-ever auction for the Marvel Television properties, with over 750 lots to bid on, including original costumes, props and set decorations. Among the items already listed are Daredevil’s suit and baton, Elektra’s sai, Luke Cage’s bullet-riddled hoodie and the Swear Jar from Pop’s Barber Shop, as well as Colleen Wing’s sword, Iron Fist’s mask and Misty Knight’s bionic arm, with many more to be announced.

Out-of-town fans can also bid via phone or online.

“The props and costumes created for these series are the living embodiment of the comics come to life,” said a spokesman for Marvel in a statement. “We’re happy to work with Prop Store to give fans this unique opportunity to own authentic iconic mementos that were used to create these beloved Marvel shows.”

Each item will include a certificate of authenticity from both Marvel and Prop Store.

There will be a live auction at the Prop Store facility in Los Angeles County, as well as an opportunity to bid online or by phone. The auction is currently scheduled for August 2019, with bidding beginning in July.