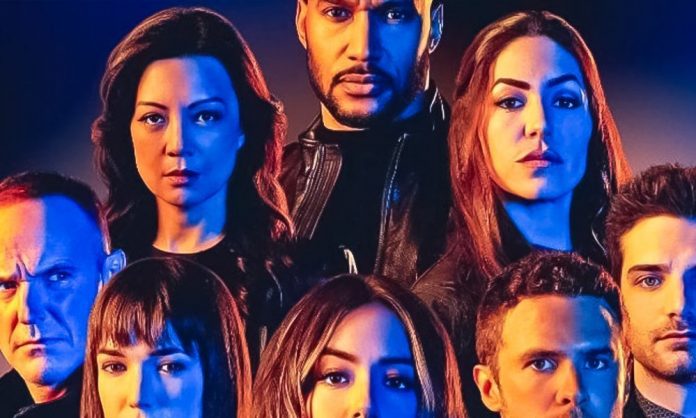 Agents of S.H.I.E.L.D. season 5 traveled to the future – and to space. The season ended with the team managing to save Earth from being destroyed by Graviton.

They lost two of their own- Coulson and Fitz. The S.H.I.E.L.D. team was unable to save Phil Coulson from his Avengers injury – which had been repaired using Kree technology that was then undone by his deal with Ghost Rider in season 4. In the season 5 finale, Coulson left S.H.I.E.L.D. to live out his days in peace.

Fitz died in the Agents of S.H.I.E.L.D. season 5 finale. However, it was the Fitz who returned to the present with the team from the future. As a result, there’s another Fitz (one that didn’t marry Simmons and didn’t learn Deke is their grandson) somewhere in space.

Agents of S.H.I.E.L.D. season 6 will pick up a year later and follow the team as they search for Fitz. But they’ll also be forced to contend with a new character who’s not Phil Coulson, but is played by Clark Gregg.