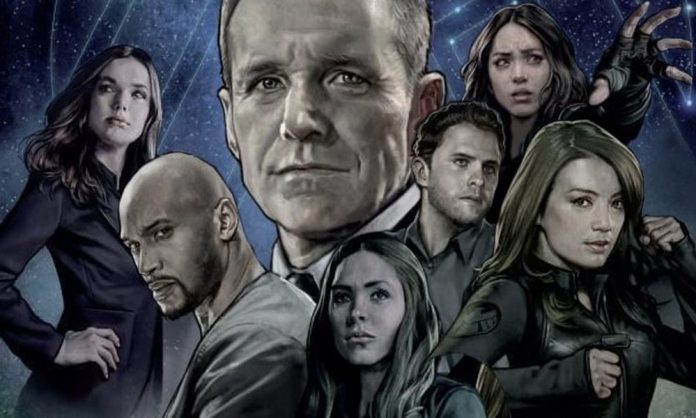 The Marvel’s Agents of S.H.I.E.L.D. season 6 premiere will screen at WonderCon 2019 alongside panels for FX’s Legion and Freeform’s Cloak & Dagger.

The season 6 premiere episode of Agents of S.H.I.E.L.D.will screen at WonderCon 2019, located at the Anaheim Convention Center in Anaheim, CA during a panel in the Arena on March 30 at 1:45 p.m. After the panel, the cast, along with the show’s executive producers, will field questions from the audience. This panel offers fans a chance to see the new episode well before its premiere in May. The new episode will pick up one year after the events of the season 5 finale. Marvel also released a new poster for season 6:

While we don’t know too much about the highly anticipated sixth season, it was recently revealed that it will take place one year after season five. In a recent report from TV Line, Elizabeth Henstridge revealed, “this season is a departure from other stuff we’ve done.”Agents of SHIELD returns to ABC in May.