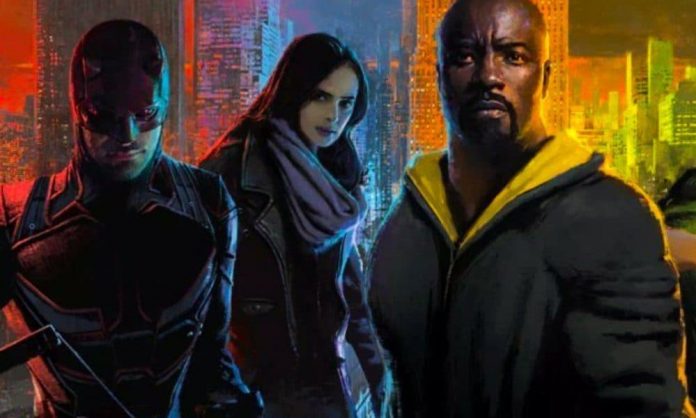 The Marvel Cinematic Universe (MCU) is on the path to becoming the biggest entertainment franchise that ever existed. However, fans were shocked about Netflix cancelling future productions of Marvel’s Luke Cage, Daredevil, and Iron Fist with the possibility of cancelling Punisher and Jessica Jones.

Although Netflix may have a valid reason to cancel some of the most epic Marvel series that were ever produced, this means nothing to the unforgiving fans who were looking forward to the progression of Luke Cage, Daredevil, and Defenders (not so much Iron Fist).

Fans are assuming that this could be related to the recent Disney acquisition of Marvel Entertainment and that Disney is currently working on creating their own streaming service.

However, despite Disney’s CEO recently promising to continue making R-Rated Marvel films, it is very unlikely that we will see such shows that are geared towards a mature audience on their Disney platform. Since Disney now owns majority shares of Hulu, this opens the opportunity for Hulu to revive the cancelled Netflix shows that many fans are dying to see more of.

Craig Erwich, Hulu’s Senior VP of Originals, stated: “Marvel has a ton of titles we’d be interested in. It kind of just depends on when they’re ready, [and] who, most importantly, is going to be behind these things…”

Hulu is willing to get the ball rolling, but like Erwich said, this all depends on “when they’re ready.”