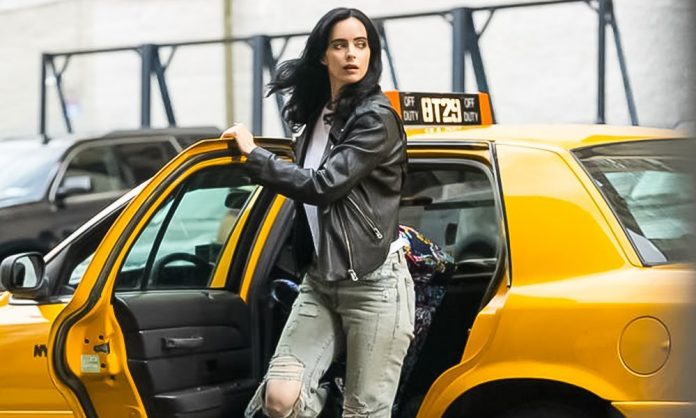 A new teaser for Marvel’s Jessica Jones reveals the official release date for the third and final season of the Netflix series.

The video not only contains the release date but also hints at the focus of Season 3. A mysterious man, assumingly the villain of this arc, talks obsessively about Jessica as the camera approaches the door of Alias Investigations. The voice ominously vows, “No longer”. Then a series of quick clips show a man basking the red light of a photo lab. Though someone knocks on the Alias door, the person is around the corner before Krysten Ritter’s PI can even answer it.

The third season of Jessica Jones will officially close the door on Netflix’s place in the Marvel Cinematic Universe. At one time, the streaming service was producing Daredevil, Luke Cage and Iron Fist along with Jessica Jones. They even brought the quartet together in The Defenders. However, the past year has seen Netflix start to vacate the MCU, canceling all of its superhero series.