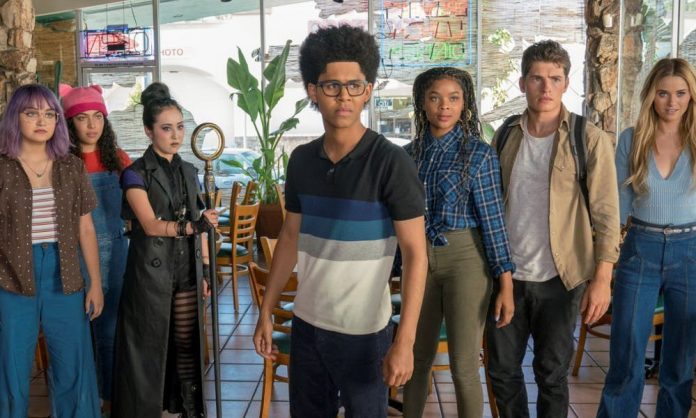 Hulu has officially renewed Marvel’s Runaways for another season.

“We are so excited to tell more Runaways stories and are so grateful to Marvel, Hulu, our amazing cast and crew and of course our passionate audience,” said showrunners Josh Schwartz and Stephanie Savage, as Deadline noted. “Season three will be a magical time on Runaways, as we deepen our connection to the Marvel universe.”

The show will return for a 10-episode seasons, which is slightly shorter than the show’s 13-episode Season 2.