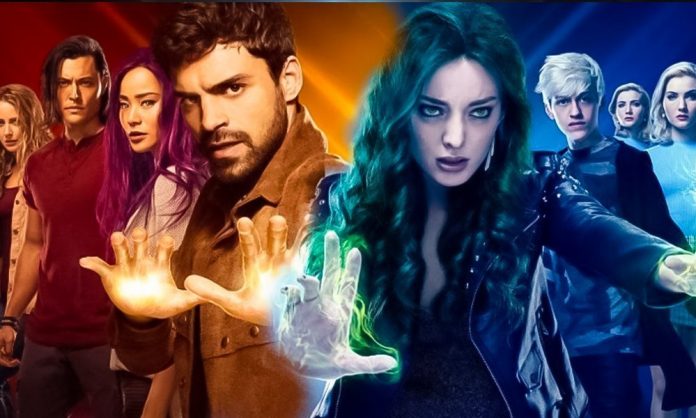 Fox has canceled the Marvel drama ‘The Gifted’ after two seasons. The Show was part of the Marvel “X-Men” universe.

‘The Gifted’ followed a suburban couple whose lives were rocked by the discovery that their teenage children possessed mutant powers. They were forced to go on the run from a hostile government. The family sought help from an underground network of mutants and fought to survive.

It does make some sense for the show to come to an end. Fox is the network that originally aired the series. They are now owned by Disney, who is busy getting all its Marvel shows together. Disney needed to tie up this loose end.