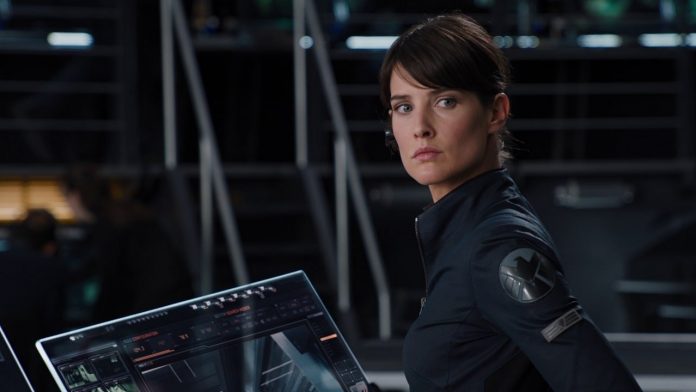 You may recognize her as Robin Scherbatsky in How I Met Your Mother or as S.H.I.E.L.D. agent Maria Hill in several MCU movies and the TV show Agents of S.H.I.E.L.D. Now, there is word that actress Cobie Smulder will play a lead role in the new TV show Stumptown, which is a graphic novel adaptation of the comic book counterpart.

According to Variety, she will be playing as Dex Parios, who is a “strong, assertive, and unapologetically sharp-witted army veteran working as a P.I. in Portland, Oregon.” Like many heroes, this character will have a personal history that is complicated. The show will follow Dex as she solves the problems of others while relying on no one but herself.

Earlier this year, Cobie confirmed that she will make an appearance in the Spider-Man: Far From Home film. As seen at the end of the Avengers: Infinity War, Cobie (aka Maria Hill) disintegrated along with Nick Fury, Spider-Man and half of the world’s population. Details are still unknown as to whether the new Spider-Man film takes place before or after Avengers: Infinity War. Either case, this could mean that we will be seeing more of Maria Hill in the upcoming MCU films as well.

Smulders has been extra careful about giving away any spoilers, particularly to the Avengers series. She avoided several spoiler traps Jimmy Fallon and other interviewers strategically set for her. In response to Jimmy Fallon, the actress stated “I love the preciousness of all of this. It’s so magical, but we don’t want to ruin anything for anyone.”