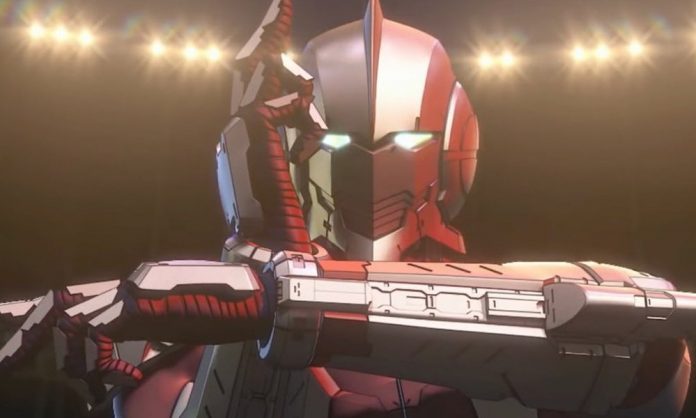 The Japanese superhero Ultraman will soon be making his Netflix debut in a new anime series.

Netflix will soon be debuting a new anime take on Tsuburaya Productions Ultraman franchise, and to get fans of the original hyped has shown off the all important transformation sequence for the anime iteration of the famous hero. You can see it below.

The clip continues, as Shinjiro’s father Shin calls out his son’s name in shock and Shinjiro gets ready to battle the alien Bemular. The rest of the clip features a battle between the two enemies, and while Bemular is clearly the more experienced fighter, Shinjiro proves to be no pushover, ending the clip with a kick that sends Bemular flying into a wall.

Netflix officially describes Ultraman as such, “Several years have passed since the events of Ultraman, with the legendary “Giant of Light” now a memory, as it is believed he returned home after fighting the many giant aliens that invaded the Earth. Shin Hayata’s son Shinjiro seems to possess a strange ability, and it is this ability, along with his father’s revelation that he was Ultraman, that leads Shinjiro to battle the new aliens invading the Earth as the new Ultraman.”