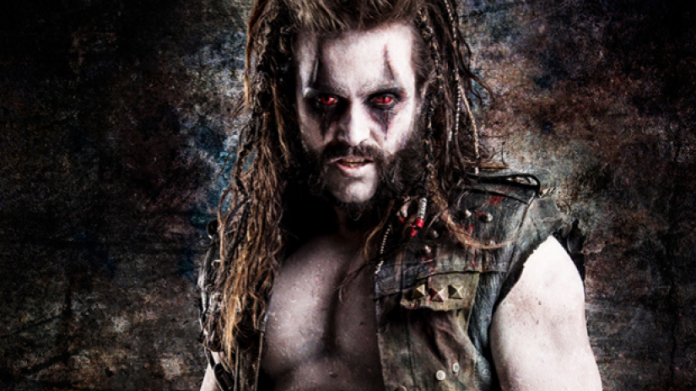 In the new trailer for the upcoming second season, Seg-El must fight the reign of Zod in addition to iconic Superman foes like Brainiac and Doomsday. The Main Man himself turns up towards the end of the video to bring a little more chaos to Seg-El’s world.

The trailer also finally unveils the Season 2 premiere date. The SyFy series will return on June 12. This will give DC Universe subscribers plenty of time to catch up on the series.

The second season of the series has already shared a brief teaser trailer that focused primarily on the destructive force known as Doomsday. He was unleashed in a post-credits sequence at the end of the season 1 finale. The bony Big Bad is seen here again. He’s been more or less put on the back burner in favor of Zod’s “better tomorrow” speech and the arrival of the last Czarnian himself, Lobo. Emmett J. Scanlan will play Lobo, the ruthless bounty hunter.

Three classic Superman villains and Lobo are all confirmed to appear in the upcoming second season. Superman’s grandfather will have his hands full in restoring the timeline. This will ensure his future grandson will become the greatest superhero the DC Universe has ever known.