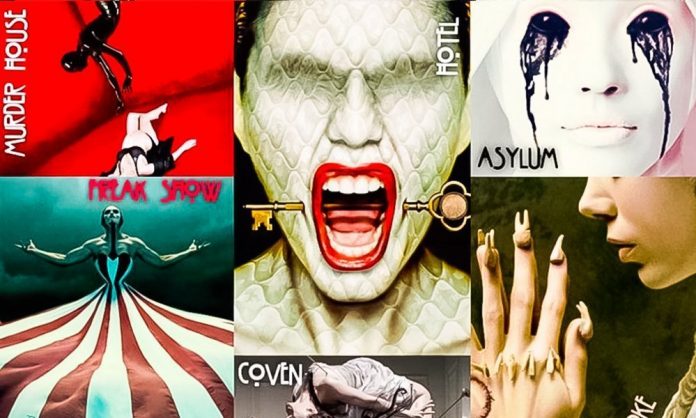 The video revealed the title of the latest batch of episodes, and it is “AHS 1984.” The footage has the bloody vibe of the Golden Age of Slashers all over it.

After Murphy signed his five-year mega-deal with Netflix, there was concern that FX might be deprived of future seasons of the horror anthology, however, FX CEO John Landgraf said he expects to see “many more seasons” of “AHS” on the network. The show has been renewed through season 10.

Evan Peters, who has appeared in every single season of AHS thus far, has recently indicated that he’s going to sit out this latest outing. Not a huge surprise, considering that his star is on the rise: he’ll be reprising his role as Quicksilver in the upcoming X-Men: Dark Phoenix. The return of Sarah Paulson has not been announced yet.

The only alumnus known to be returning so far is Emma Roberts, who made her first appearance in season 3 and subsequently returned for the fourth, seventh, and eighth seasons. Also, we know of one interesting name who will be making his AHS debut: Gus Kenworthy, the freestyle skier and Olympic silver medalist whose previous acting credits consist of a single appearance as himself.

(AMC’s ‘Preacher’: Co-creator Announces Season 4 To Be Its Last)