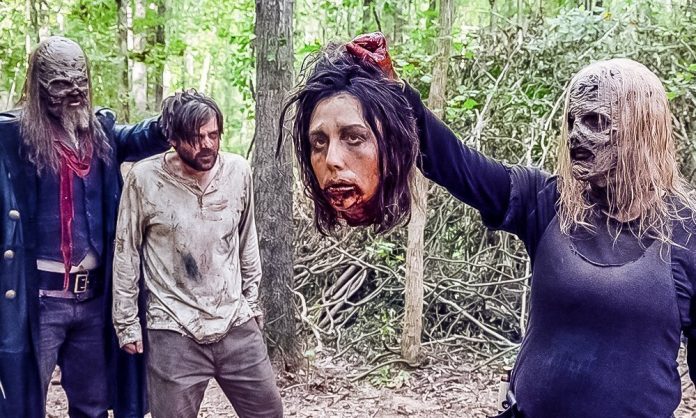 AMC announced that a third Walking Dead series is in the works. This new show will follow the ever-evolving story of the zombie apocalypse that first began on AMC in 2010.

Walking Dead writer and producer Matt Negrete will serve as the showrunner for the new series. Negrete co-created the new series alongside Walking Dead chief content officer Scott Gimple. The series will reportedly start production on a 10-episode run this summer in Virginia. It will premiere on AMC in 2020.

A synopsis for the currently untitled new show reads:“The series]will feature two young female protagonists and focus on the first generation to come-of-age in the apocalypse as we know it. Some will become heroes. Some will become villains. In the end, all of them will be changed forever. Grown-up and cemented in their identities, both good and bad.”

Financially, it’s not hard to see why AMC is investing more time and money into TWD. Both TWD and FTWD continue to do very well for the network, bringing in plenty of cash, and Kirkman’s comic series is also still going strong, providing the main show with plenty of source material to draw from and leaving other titles room to tackle original stories.

With that said, will viewers’ interest stay strong enough to watch three separate shows set within the same universe?