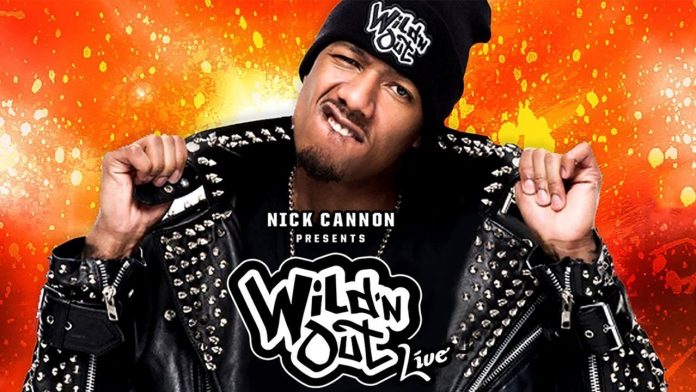 MTV ordered 90 additional episodes of the comedy improv competition series Wild ‘n Out ahead of season 13’s completion. This order will extend the Nick Cannon hosted TV show through season 16.

MTV’s ratings continue on an upslope as the Viacom cable network is approaching its record seventh consecutive quarter of growth after launching 5 of the top 10 highest-rated new unscripted cable series of 2018. Wild ‘N Out has played a key factor to MTV’s growth as it has contributed to 10% of MTV’s schedule as well as 10% of the net’s total ratings.

As the No.1 hip-hop entertainment channel on YouTube with 4.3 million subscribers and over 2.3 billion minutes watched, it continues to show dominance in the digital realm. Since April 2017, Wild ‘N Out’s Instagram account grew from 60,000 followers to 3.3M to date.

Wild ‘N Out will hit its 200th-episode milestone this summer and could potentially achieve its 300th-episode in the coming years.