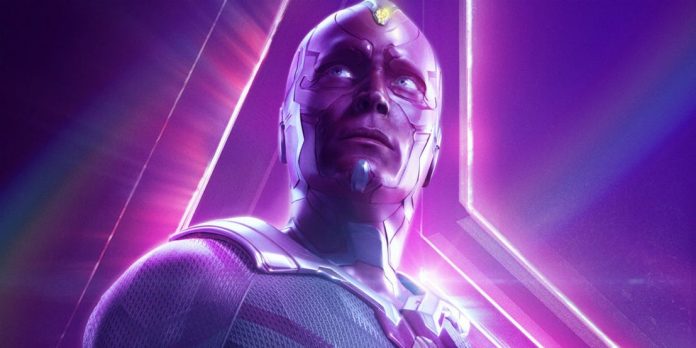 While promoting his latest project – Alan Ball’s Uncle Frank, at this year’s Sundance Film Festival – Bettany was asked about WandaVision. Obviously unable to dive into spoilers, the actor described the show as “bonkers,” “out there” and “nuts.” Despite this, he said that fans will soon learn more about the series “very, very soon.” Watch the clip shared by Twitter fan account PaulBettany_italia below:

WandaVision is rumored to introduce several new characters into the MCU, including Nightmare, Hulkling and an adult Monica Rambeau. The series was created by Jac Schaeffer, who also co-wrote the upcoming Black Widow film, and the first episode of the series is directed by Matt Shakman.