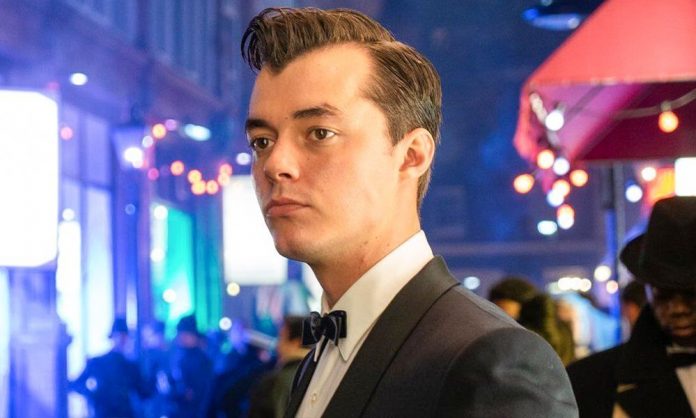 The Pennyworth teaser also reveals the series premiere date. Long promised to release this summer, the series will debut on July 28 at 9 pm ET/PT.