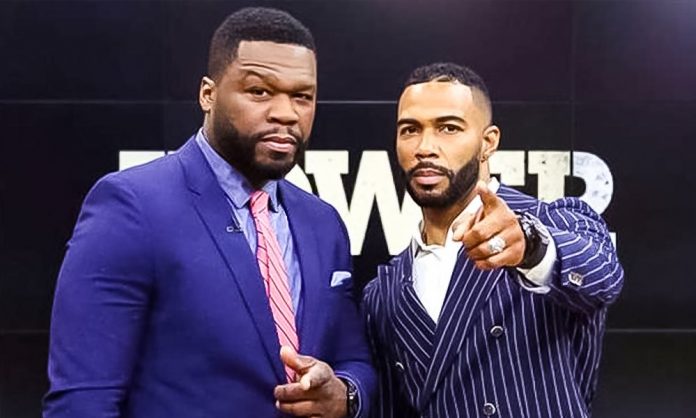 The hit Starz series Power is coming to an end. The upcoming sixth 15-episode season, dubbed “The Final Betrayal,” will premiere on Sunday, Aug. 25.

It will also feature the directorial debut of Curtis “50 Cent” Jackson with episode 603 as well as the return of director Anthony Hemingway for the finale. Hemingway previously directed the first two episodes of the series when it debuted in 2014.

“Season 6 brings us to the end of what we know is just the first chapter of the Powerstory. However, as one chapter comes to an end, another will begin,” said Carmi Zlotnik, Starz president of programming. “Courtney Kemp and 50 Cent have created a world rich with complex and dynamic characters, and there are a number of stories we plan to tell as we continue to explore and expand the Power universe.”

Even in its fifth season, Power is Starz’ most-watched and highest-rated show. According to Starz, the series averaged 10 million viewers per episode in multi-platform viewing.