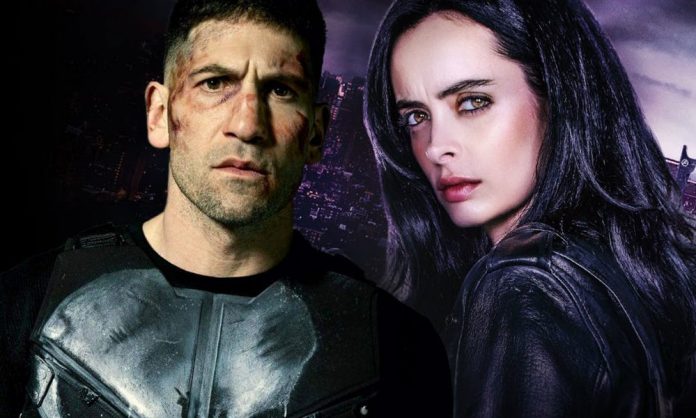 The Punisher and Jessica Jones are cancelled by Netflix, though the latter’s third season will still air sometime this year.

As the only two series from the TV arm of the comic giant still left on the streamer, there will be no Season 3 of the Jon Bernthal led vigilante series, I’ve learned. The completed third season of the Krysten Ritter starring Jessica Jones will still appear on the streamer but will be put on ice for good after that.

Over the last few months, Netflix has been culling its Marvel TV slate, first cancelling Iron Fist, then axing Luke Cage and most recently cancelling Daredevil despite the third season’s generally positive reception. In addition to these three shows, Netflix quietly pulled the plug of The Defenders, which was a crossover team-up of the four main heroes. There was never any guarantee The Defenders would get a second season, but considering all main shows are being cancelled, it doesn’t look likely to return anytime soon.

“Marvel’s The Punisher will not return for a third season on Netflix,” the streamer said in a statement. “Showrunner Steve Lightfoot, the terrific crew, and exceptional cast including star Jon Bernthal, delivered an acclaimed and compelling series for fans, and we are proud to showcase their work on Netflix for years to come.

“In addition, in reviewing our Marvel programming, we have decided that the upcoming third season will also be the final season for Marvel’s Jessica Jones. We are grateful to showrunner Melissa Rosenberg, star Krysten Ritter and the entire cast and crew for three incredible seasons of this groundbreaking series, which was recognized by the Peabody Awards among many others. We are grateful to Marvel for five years of our fruitful partnership and thank the passionate fans who have followed these series from the beginning.”

Now that these shows are cancelled, fans may be wondering what’s next for the characters. Unfortunately, due to the original deal between Marvel TV and Netflix, Marvel can’t use the characters for two years after the shows’ cancellations, so they can’t return in the MCU until late 2020/early 2021. At that point, Marvel may choose to reboot the characters somehow or let them fall by the wayside entirely. After all, with the Disney and Fox deal looking to close this year, Marvel Studios will soon have access to the X-Men and Fantastic Four. What that means for Daredevil, Jessica Jones, Luke Cage, Iron Fist and The Punisher remains to be seen for now.