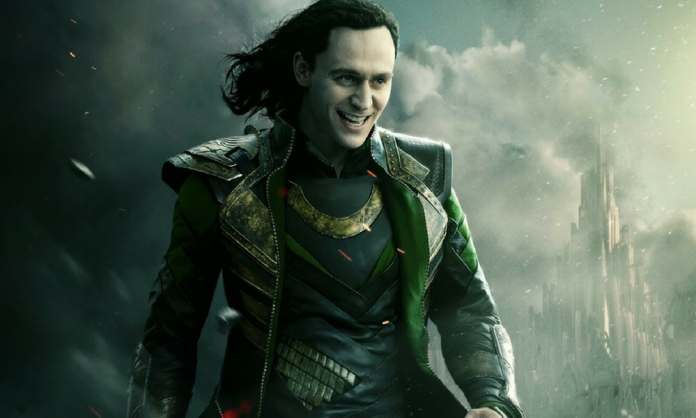 Marvel brings in Rick and Morty’s alum Michael Waldron as showrunner for Tom Hiddleston’s return as the God of Mischief in the Disney+ Loki limited series.

Waldron was a screenwriter for Dan Harmon’s compelling and humorous entertainment shows such as HarmonQuest, Community, and Rick and Morty. Waldron will executive produce, act as the show’s creator, and write the pilot for this Loki series.

Fans are wondering if this series will take place before or after Loki met his demise in Avengers: Infinity War. Although details have not been confirmed yet, rumors state that this series will reveal Loki’s influence on historical events as he shows up throughout human history in his own tricking and shape-shifting ways.

This is one of many series that Marvel plans to develop for the new Disney+ platform. As announced earlier this year, Captain Marvel writer Jac Schaeffer will be the showrunner for the Vision and Scarlet Witch series.

If you recall, Vision was left lifeless after Thanos ripped out the Infinity Stone from his forehead in Avengers: Infinity War. Again, fans are wondering if this series will be taking place before or after the heartbreaking end to Vision.

Although plots still remain under wraps, these additions to Disney’s new streaming platform will make Disney+ the ultimate source for fans to connect to the characters that are influencing the Marvel Universe.