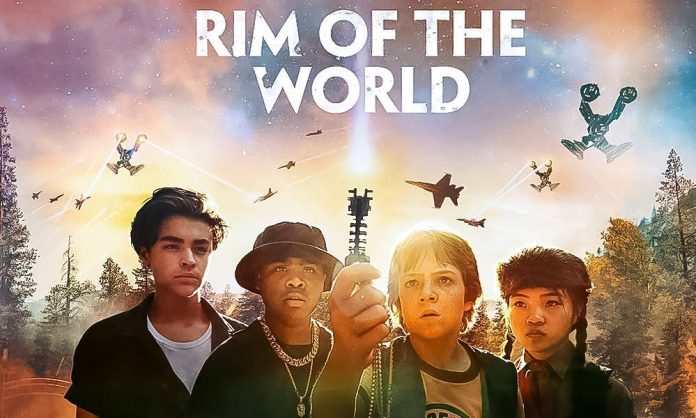 Netflix released a trailer for Rim of the World. This new movie follows four misfit campers who must stay together and battle extraterrestrials during a freak alien invasion.

The movie does have Stranger Things vibes, but instead of Demogorgons, a group of kids are ambushed by otherworldly creatures. These alien creatures almost wipe out civilization when they arrive, and the kids have to survive the apocalyptic incident. The movie stars School of Rock’s Tony Cavalero and The Kids Are Alright’s Jack Gore.

Rim of the World hits Netflix on May 24.