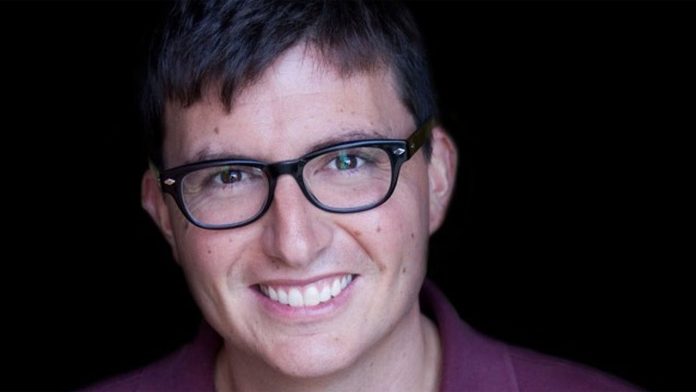 Aguirre-Sacasa is a Nicaraguan-American playwright, screenwriter, and comic book writer best known for his work for Marvel Comics. Some of the comics that he wrote for Marvel include Marvel Knights: 4, Nightcrawler, The Sensational Spider-Man, and Secret Invasion: Fantastic Four.

As Chief Creative Officer of Archie Comics, Aguirre-Sacasa worked with Berlanti Productions to bring the Archie characters to television. Since then, his current work behind Riverdale and The Chilling Adventures of Sabrina have been major hits for Netflix.

While continuing as showrunner for the mentioned shows, Aguirre-Sacasa will be developing, writing, and producing new series for Warner Bros. TV through his Muckle Man Productions company.