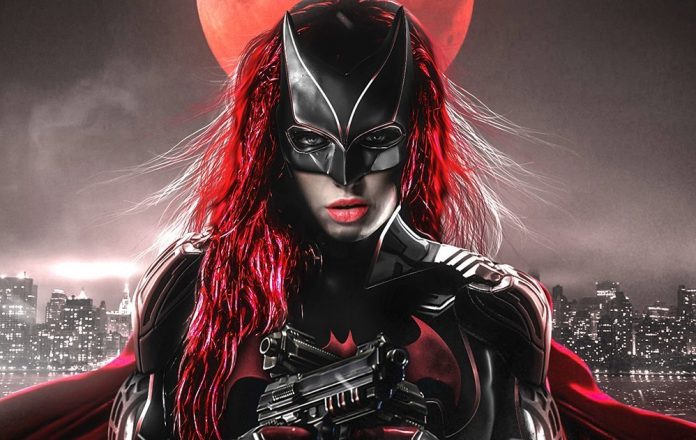 Ruby Rose’s Batwoman TV series is considered locked according to a report by Deadline. A writing staff is reportedly already in place at The CW.

Since Batwoman was introduced in last year’s Arrowverse crossover event which featured Green Arrow, The Flash, and Supergirl, fans have been waiting for a standalone series on Gotham’s new symbol of hope. There have been reports of a Batwoman series in the works. However, judging by how quickly things could change in the industry, nothing ever seems certain even when a project is in the middle of development.

Rest assured DC fans, it looks like this one is a definite for sure!

In case you missed this, here is The CW’s official description: “Armed with a passion for social justice and a flair for speaking her mind, Kate Kane [Rose] soars onto the streets of Gotham as Batwoman, an out lesbian and highly trained street fighter primed to snuff out the failing city’s criminal resurgence. But don’t call her a hero yet. In a city desperate for a savior, Kate must overcome her own demons before embracing the call to be Gotham’s symbol of hope.”