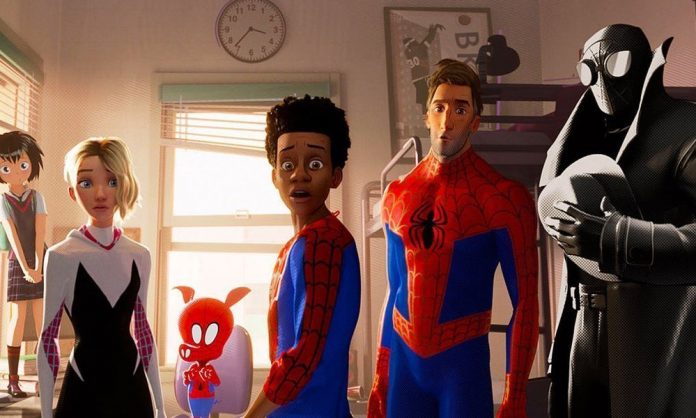 Sony is developing multiple Spider-Man related properties for the future, including TV shows.

In an interview with Variety, Sony Pictures Entertainment chairman Tony Viniciquerra discussed Sony’s plans for movie and television projects stemming from the Spider-Man franchise. “We have the next seven or eight years laid out as to what we’re going to do with that asset, and that will not only be on the film side — it’ll be on the TV side,” Viniciquerra said. “Our television group will have its own set of characters from within that universe that we will seek to develop.”

Later on in the interview, he appears to confirm that the upcoming lineup of mystery shows will all be connected to one another. He said, “I think we aspire to have several shows in a universe that we create that can pollinate between each other, and to working with a partner to make that happen.”

The combination of Sony’s three different Spider-Man universes has given them even more faith in their ability to create new franchises. They’ll attempt to replicate the success of Venom through Morbius, led by Jared Leto as the living vampire, but there’s also previously been talks of expanding the Spider-Verse franchise.

(AMC Confirms a New Walking Dead Spinoff Is In Development)