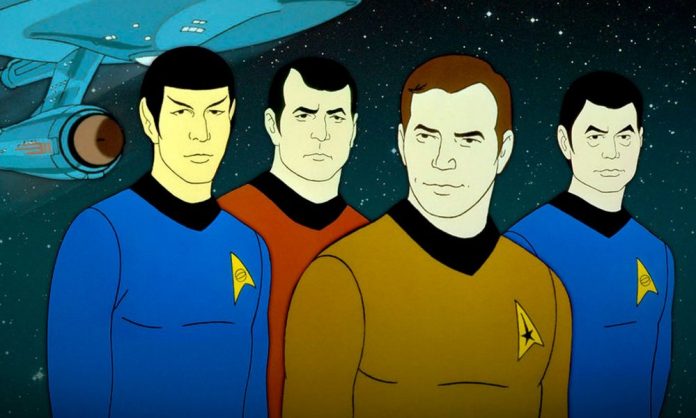 Producer Alex Kurtzman recently announced that Nickelodeon is developing a kid-friendly cartoon series of the American science fiction television show Star Trek. This series will be the first Star Trek series outside of CBS All Access.

Although details are slim, writers Kevin and Dan Hageman, known for their work with Trollhunters and The LEGO Movie, will likely spearhead this development while making this the first series that is particularly aimed at a younger audience.

This wont be the first time in Nickelodeon’s history that the channel featured Star Trek programming. From 1985 through 1990, the network ran reruns of Star Trek: The Animated Series, the Filmation-produced animated version of Trek that originally ran from 1973 to 1974. The new kid-friendly Star Trek animated series is reportedly being eyed as being a success for Nickelodeon as newly arrived president Brian Robbins attempts to flip-flop a trend of declining ratings for the network.

Due to the recent successes of the Star Trek franchise over the last couple years, Nickelodeon projects that this new spin-off will be a major tent-pole series for the network.