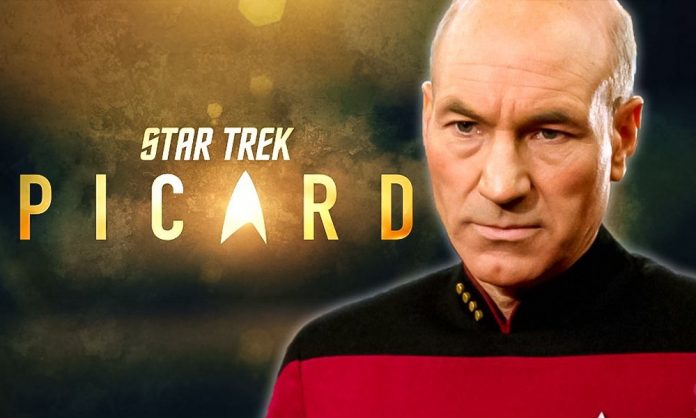 We’re getting our first glimpse of what Picard has been up to since we last saw him, and it’s a familiar setting to longtime fans. Check out the teaser trailer and poster for Star Trek: Picard below.

The teaser hints that Picard suffered some sort of tragic loss 15 years ago, and that he’s no longer an active member of Starfleet. Picard is shown tending to his family’s vineyard in France, introduced in the classic Star Trek: The Next Generation episode “Family.” This was also the future fate shown for Picard in the time hopping series finale of TNG, “All Good Things.” It’s also confirmed that Picard was promoted to Admiral at some point in the intervening years.

We still know very little about the plot of Picard. At this point it’s unclear how big of a role, if any, Stewart’s TNG castmates will play in the series. Though one time Commander Riker actor Jonathan Frakes will be on hand to direct a pair of episodes. We know Picard will have a new supporting cast with the likes Alison Pill and Harry Treadaway. Stewart has stated the show is intended to run for multiple seasons. There’s been no confirmed release date yet, but all indications are the show will arrive in late 2019.