Home TV News ‘Star Wars: The Mandalorian’ Will Honor The Spirit Of The Original Trilogy 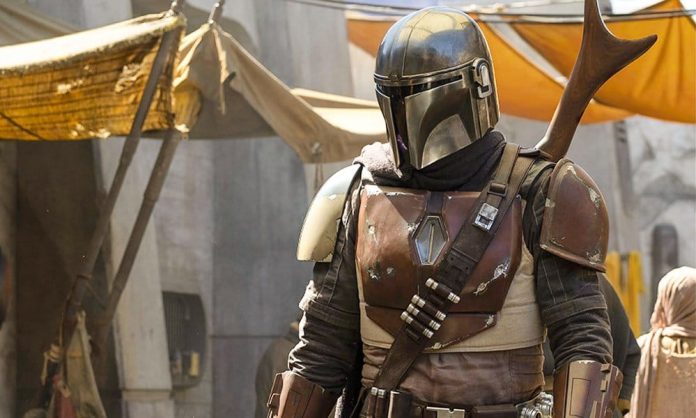 The new Star Wars TV series The Mandalorian is coming to the Disney+ streaming service and will be the first live-action Star Wars TV series, leaving many fans wondering what we can expect from the adventure. According to Taika Waititi, who directed one of the episodes, the overall goal for the series was to honor the spirit of the original trilogy.

“Star Wars is very different to Marvel style,” explained Waititi at a press event to promote the television adaptation of his horror-comedy series, What We Do in the Shadows. “They know that the tone of the first films really should be kind of adhered to. That’s what the fans like and you can’t really disrespect it, I guess, is a nicer way of saying [you] can’t put too many jokes in.”

He was also excited to direct a story involving bounty hunters like Boba Fett. “For most kids growing up with those films, he was one of the most favorite characters, even though he was barely in the films,” the director said. “Bounty hunters, the helmets are so cool. So yeah, I mean just getting to see characters like that and getting to shoot with them was pretty cool.”

In the new series, after the stories of Jango and Boba Fett, another warrior emerges in the Star Wars universe. The Mandalorian is set after the fall of the Empire and before the emergence of the First Order. The show will follow the travails of a lone gunfighter in the outer reaches of the galaxy far from the authority of the New Republic.

Boba Fett is arguably the most well-known Mandalorian and, while we aren’t expecting him to show up in the series given his demise in Star Wars: Return of the Jedi, Waititi promised the new series would honor the things that captivated audiences most when it comes to gun-slinging bounty hunters.