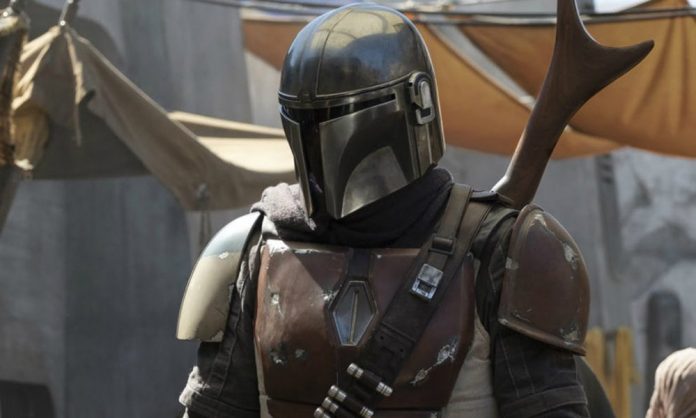 According to Super Hero News, many of the show’s crew posted about the wrap, but have since deleted the posts. The suspicion is they weren’t supposed to reveal that the first ever Star Wars live action show could potentially live to see a second season (if it does well, of course).

Lucasfilm has recruited an abundance of big name talent behind and in front of the camera for The Mandalorian. In addition to Pascal, the cast includes big names such as Nick Nolte, Giancarlo Esposito, Gina Carano, and Carl Weathers. Episodes were directed by the likes of Taika Waititi, Bryce Dallas Howard, Dave Filoni, and others. All in all, it’s a very exciting project that fans can’t wait to see. There’s not much in the way of Mandalorian marketing materials right now, but that’ll likely change in the near future because the show has taken another step towards completion.

It was also speculated late last year that Lucasfilm is relying on The Mandalorian to revive interest in the saga after Solo: A Star Wars Story flopped (by Star Wars standards).

While we don’t know too many details about the series, there have been rumors that the show’s episodes would have a 45 minute runtime.

The Mandalorian is expected to drop on Disney+ sometime in 2019.