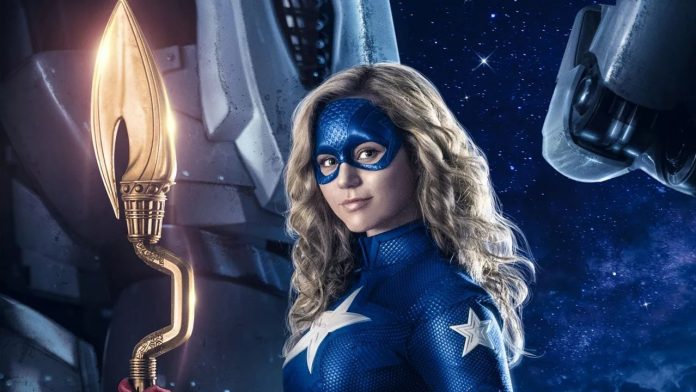 DC Universe’s upcoming new original series Stargirl has picked up Hina Khan for a recurring role on the show. According to Deadline, the actress from Hit The Floor will be playing an “undisclosed DC character who is known to be a Principal.”

Khan has been keeping herself busy as of late. She recently landed a role on the George Romero and Stephen King inspired upcoming anthology horror series Creepshow. Further details of the character that Khan will be playing in Stargirl still remains unknown. Khan will be joining Brec Bassinger who will be playing as Stargirl.