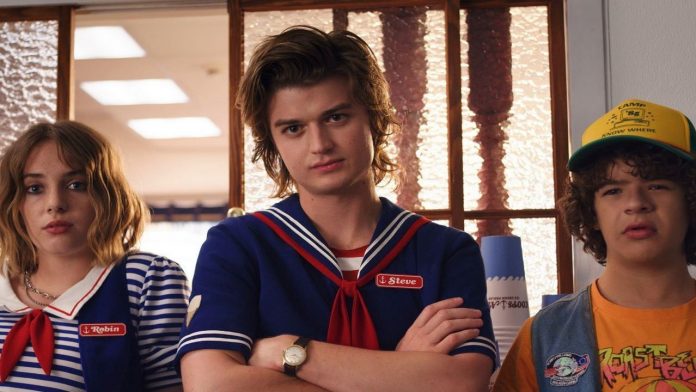 Charlie Kessler directed Montauk, a six-minute short film that tells a story about a terrifying incident that took place on the beaches of the Long Island community. Looking to work with other filmmakers, Kessler pitched the Montauk concept to the Duffer brothers during an April 2014 party at the Tribeca Film Festival and even presented them with the movie’s script.

Kessler stated that the brothers had agreed to work with him but had breached their implied contract with the production of Stranger Things. According to THR, The brothers argued that they didn’t “manifest any intent to enter into a binding agreement” with Kessler. Due to the lack of evidence verifying the originality of their ideas, the case must go to trial.

The trial is currently scheduled to begin on May 6. Details about the case at hand can be viewed here.