With the next season so close to release, Netflix has divulged few details about the next adventure for Eleven and her friends. But with the release of the official season synopsis, as well as all eight episode titles, we can glean some sense of what lies in store for Hawkins and its residents.

Here is the official synopsis:

It’s 1985 in Hawkins, Indiana, and summer’s heating up. School’s out, there’s a brand new mall in town, and the Hawkins crew are on the cusp of adulthood. Romance blossoms and complicates the group’s dynamic, and they’ll have to figure out how to grow up without growing apart. Meanwhile, danger looms. When the town’s threatened by enemies old and new, Eleven and her friends are reminded that evil never ends; it evolves. Now they’ll have to band together to survive, and remember that friendship is always stronger than fear.

And here are all eight episode titles:

Season 1 of Stranger Things consisted of eight episodes, while Season 2 had nine. 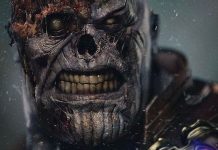 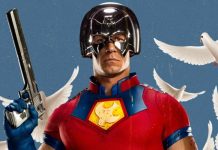