Home TV News Supergirl: Superman Is Not Returning This Season 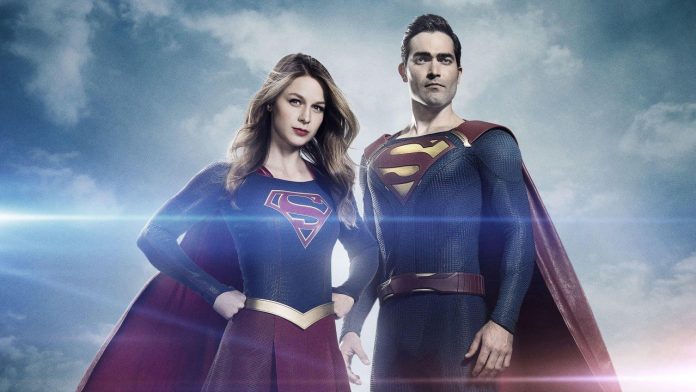 Fans are getting excited as things are starting to heat up in the Supergirl series. With Jon Cryer entering as Superman’s archenemy Lex Luthor, fans are expecting a showdown to take place between Lex and the Man of Steel at some point this season.

However, ComicBook.com reported that when asked about whether Tyler Hoechlin’s Superman might return, executive producers Robert Rovner and Jessica Queller both said “not this season.”

On March 11, The CW released their extended promo for Ep.415 which shows scenes of Superman in action. Lex Luthor appears to be on a mission to rid his Kryptonian rival and there is even a scene where he shouts in anger “I was the man of tomorrow! Not him!”

Everything about this trailer suggests that an epic faceoff between Superman and Lex Luthor will have to take place as it approaches the season finale. If the rumors are true, we may potentially have to wait to see how the drama will play out until they meet next season.

Superman has made several appearances each season on The CW’s Supergirl. Superman even played a major role during last December’s Elseworlds (the Arrowverse crossover event). At the end of the limited series, we learn that Superman and Lois Lane are engaged and will be moving to Argo City after it was revealed that Lois was pregnant.

Although it seems as though this is where Superman will be spending his time for this season, it would be no surprise if he happens to make an appearance to assist Supergirl in what could potentially be the most epic battle Supergirl may have to face.