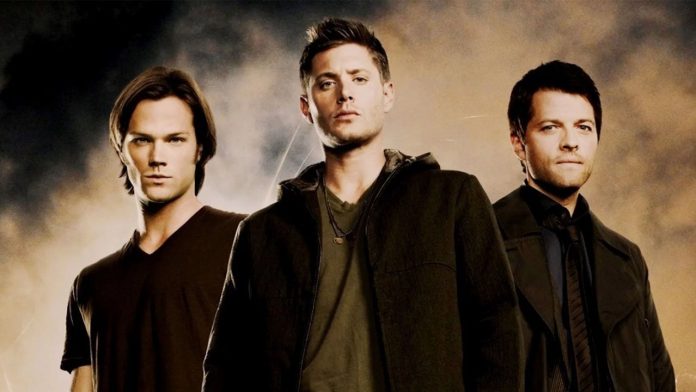 Supernatural, The CW’s longest-running TV series, will be coming to an end after its 15th season.

Executive producers Robert Singer and Andrew Dabb provided a joint statement to express gratitude for the support they have had:

“Firstly, we would like to thank all the people who have been involved with the show both in front of and behind the camera. For us it has been an experience of a lifetime. The support we have had from both Warner Bros Television and The CW has been incredible.  We’d like to give special thanks to Jensen, Jared and Misha for making this journey so special. It is now most important to us to give these characters that we love the sendoff they deserve,”

Season 15 will consist of 20 episodes, ending the series after reaching an impressive benchmark of over 320 episodes.

Despite this series coming to a conclusion, Misha Collins assures the fans that “this family is not going anywhere even though the show will come to an end.”